The lemon run is an annual run in Philadelphia to support Alex’s Lemonade stand. It is a run that brings out survivors and the families of those impacted by childhood cancer. As a result it is an easy run to put on your schedule for all of the good they do.

The run itself is an enjoyable one. It is run outside of center city Philadelphia out towards Fairmount Park. Because of this the scenery on the run is much more rural and less urban. In fact you really do not run past any urban buildings at all. The run starts outside of the Please Touch Museum and that is really the only major building you will see while running. Instead runners are subject to a much more rural, park like path that you can relax and enjoy. Along with the views the course isn’t much of a challenge. The first two miles are relatively flat and with multiple downhills. Mile 2 to 3 has a few rolling hills. But overall it is a nice and easy course. It is important to note that this is a very family friendly course. If you are expecting a PR you may want to move to the front of the pack. The course is heavily filled with young runners. While I love seeing younger kids embrace running they aren’t experienced racers yet. So you have to bob and weave in and out of families running together trying to manage the pace of their children which can make it difficult to run smoothly when you start out. However this run is for children so it is to be expected and I had no issues with it.

Prior to the run all those who sponsored the race have tents set up where team members can meet. And some of them are giving away free gear! Thank you to main sponsor for giving out gloves, it was chilly on race morning. Because of this the pre race festivities are very lively and exciting unlike most smaller 5K’s of it’s kind. 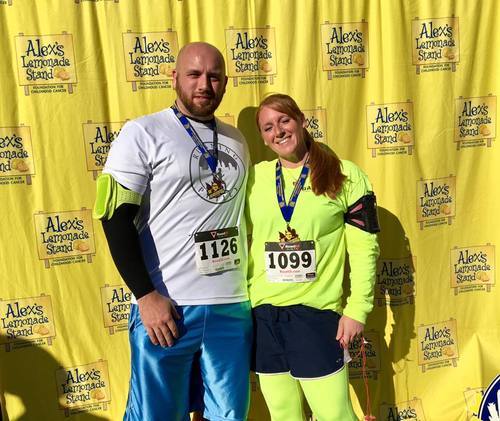 The only issue of this years race was the logistics. Everything leading up to the race said it started at 8 AM. However when runners arrived the DJ announced the race to start at 9:00. It wasn’t until people started approaching the DJ (who also seemed like he was a part of the race management team) about this conflict that he announced the confusion. As a result they were able to get the race off around 8:45. It wasn’t a big issue, however runners are creatures of habit so this was a bit confusing.

Overall this is a great race. Not only is it a smooth and relaxing course but it benefits a great cause. Because of this the atmosphere of this race is so much fun. Tons of runners all there to support a good cause and enjoy themselves. If you are looking for a 5K in Philadelphia you’d be hard pressed to find a better overall experience than this one. And one of the best parts? Every runner/ walker gets a medal! 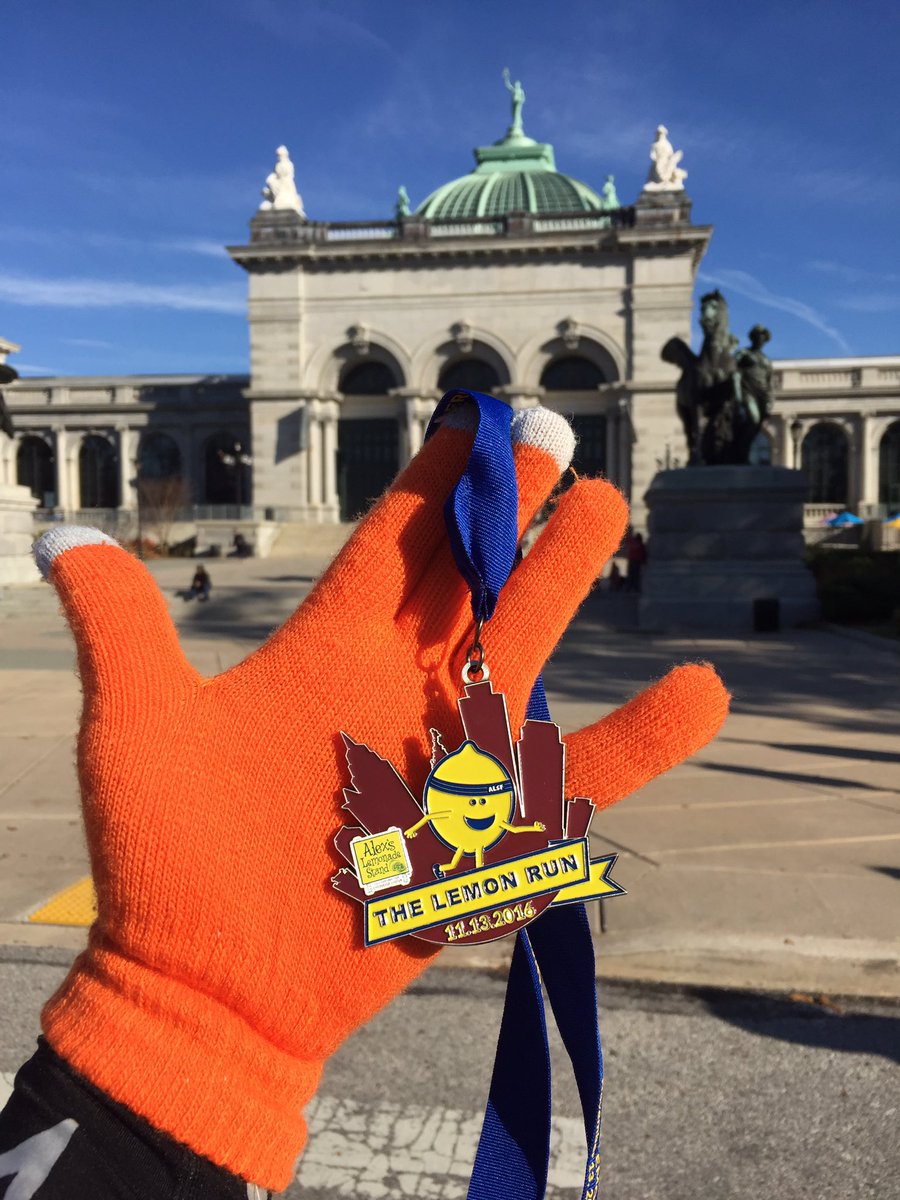