This was the 2nd time I ran this race. It is a local 5 Miler that I never miss out on, quite frankly because it is a steal. Early registration for this race is only $30. Most 5K’s in the area aren’t that cheap. So as a result I try and put this race on my calendar every year. Also it forces me to run outside during the cold beyond the 5K distance so I use it as the kick-start to my year.

Thankfully this year the name “Frostbite” wasn’t appropriate. Last year the race was so cold I had sweat frozen to my beard at the end. In 2016 this was (thankfully) not the case. We had unseasonably high weather in the Philly area this weekend. It got as high as 60 degrees on the day of the race. For my first race of 2016 I felt like the weather gods were looking after me and I was very thankful. Now onto the race……

This race offers a pre race bib pick up which I really enjoy. Most smaller races require you pick up your bib the day of the race. I don’t mind this, but if given the choice I would rather pick it up before hand. Primarily because this allows me to not feel rushed on race day morning. I can get myself prepared at home and just show up and get going. So I do like the option of a bib pick up.

The race itself had roughly over 1,000 finishers. So it was a relatively large field. Most of the course was on private streets and through neighborhoods. But it never felt like the course got crowded. At the start it was a bit crowded, but once the runners began it became quite spacious. They had plenty of volunteers along the course so you never got off track and cars were kept at bay. Since we did run through some neighborhoods there were a good amount of cars trying to use the course as the normal road it was. However the volunteers kept this from happening so that was never an issue.

The course also had it’s fair share of hills as well. I enjoyed it because there was one larger down hill to begin the race. As a result I was able to get a much faster first mile than I am used to. But, as you can see in the elevation map below, once that hill was over the rest of the course went up and down pretty regularly. This is good to know if you enjoy more of flat course. This might not be the course for you, but what fun is that?

The one part of the course I was surprised by was the trail we had to run through. It was about a mile long, from the 3.5 to the 4.5 mile mark. I can’t recall if this was the same course from last year or if they changed it in 2016, but I do not remember this part from 2015. It wasn’t bad by any means, except for the fact that I have to clean my good running shoes now. I think what made it worse was since it was so unseasonably warm out the trail turned to mud. So there were times the mud was so bad you had to run off the course and into the cornfield. This did not go so well for my ankles. I still will never understand trail running. It wasn’t bad by any means, just different. 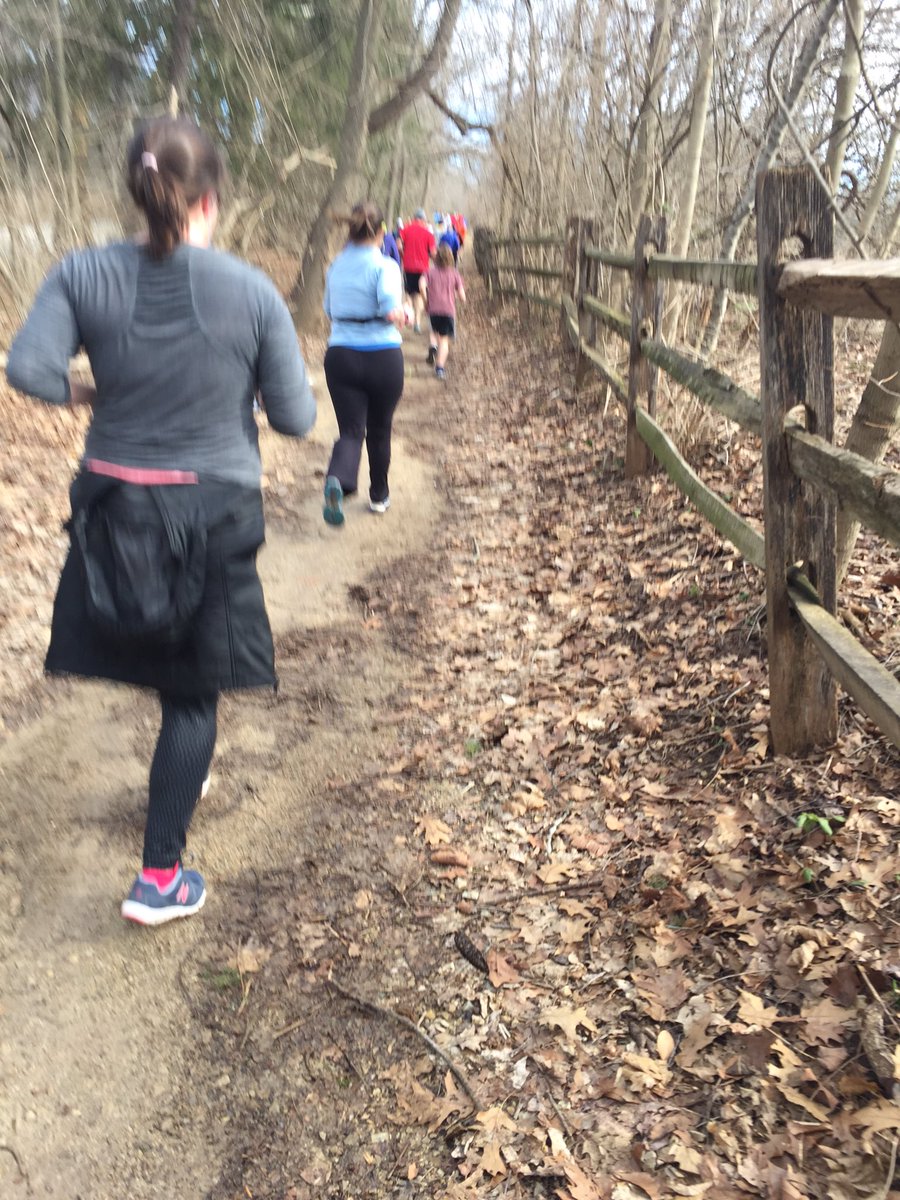 The post race was a lot of fun as well. Just like last year there was plenty of food and snacks to be had. Not your traditional post race food like apples and bananas either. They had those, but also hot dogs, chili and a bunch of other snacks. Since the race is held at a local high school they also had a post race party in the gym with a DJ and other activities. Along with all this and the long sleeve tech tee shirt every runner gets, the $30 early registration is a steal. At that amount of money I would highly recommend this race.

Find this review on BibRave.com