In 2015 I joined the BibRave organization as an official ambassador known as a BibRave Pro. And truth be told it was one of the best decisions I made as far as running is concerned. As someone who isn’t very active in his local running community, it has been a lot of fun to join such a large, global running community.

Being a pro in 2015 was a great experience. It allowed me to meet people all across the country, test out some awesome gear and even run some races I never would have. Like the time I signed up to run an 8 mile race at midnight and then a 5K just a few short hours later all because I was a BibRave pro. Or the ability to get some awesome running gear that has transformed my running life. Like the amazing wireless headphones that I can’t run without, the Buff Headband that finally allows my head to collect sweat properly (no hair for this guy) or the compression pants that I could not live without (no exaggeration).

Being a Pro even helped me get through my first marathon, the Chicago Marathon as well. I was able to complete this race so much better than if I wasn’t a part of the group. While I did not run the marathon on behalf of the organization I was connected with so many people through BibRave that helped motivate and push me to get through those 26.2 miles. I even got to meet a few of them after! 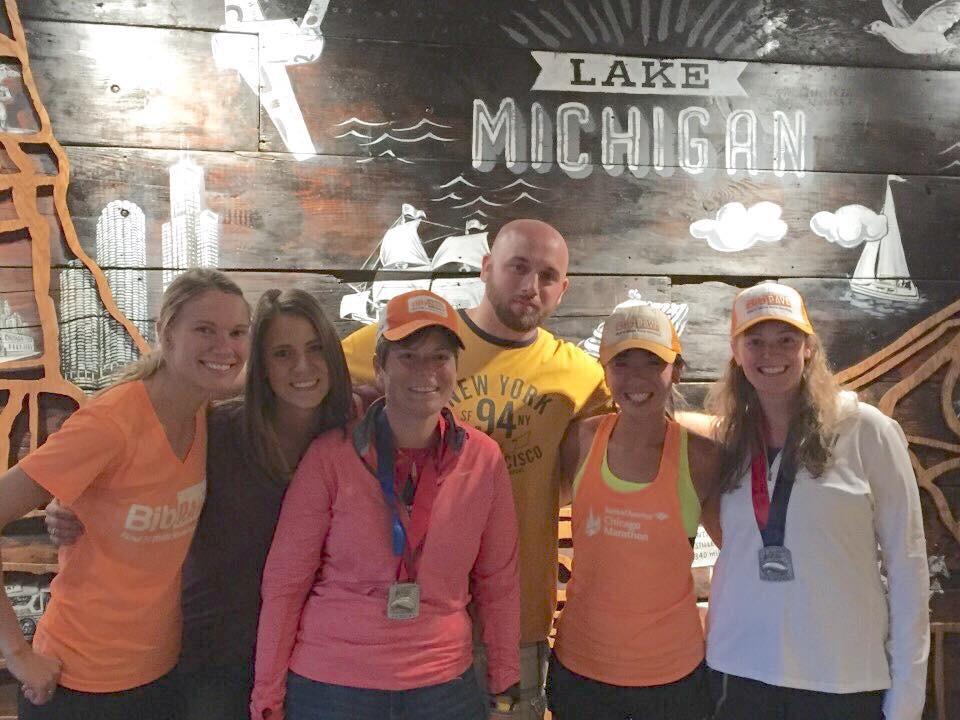 So it goes without saying I was beyond excited when I found out I got accepted as a Pro in 2016. I am looking forward to building on a lot of the work I did in 2015 to make it an awesome 2016. And the new year is already looking to be a big one as I’m signed up for my 2nd marathon, the Buffalo Marathon on May 29th! This will be my 3rd race running on behalf of BibRave, and without them I would never have taken the plunge to go after marathon #2.

Not familiar with BibRave? Check them out here. And join us every Tuesday night at 9:00 PM EST on Twitter for #BibChat!